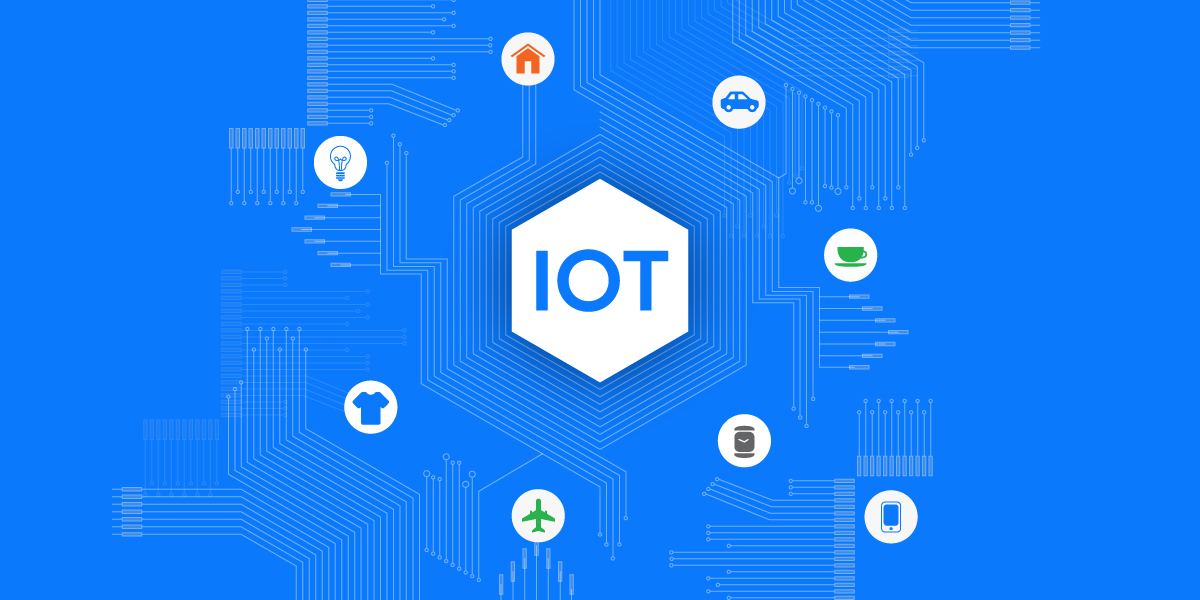 With the use of IoT, the world is touching the new levels in Innovation. Many of the Consumer Electronics companies are heavily investing in IoT to remain on top of its competitive companies.

But before we can get to know about the ways that application development is facing the impact of IoT, let's go through the basics of the Internet of Things.

What is the Internet of Things (IoT)?

The word IoT came into the light in 1999. It referred to as a network of device/object that consists of embedded technology in them and with the help of this technology, these devices/objects are able to communicate as well as interact with one another.

The connection between devices can occur between various physical objects, for instance, in office/home space. Some examples of appliances with IoT integration are light fixtures, smoke alarms, etc., mainly devices that users can connect with any other device or directly to the Internet.

The Internet of Things is encouraging a new horizon of innovation in the mobile application development industry. The ability of IoT to transform any object into a smart device is exactly the reason for its rapid adoption in different business verticals.

There are hundreds and thousands of mobile apps that have been created for platforms like Android and iOS so it won't be completely out of the box if we can find our way to one unified platform for IoT apps. This platform can act as a huge platform for the Internet of Things that we are missing today. 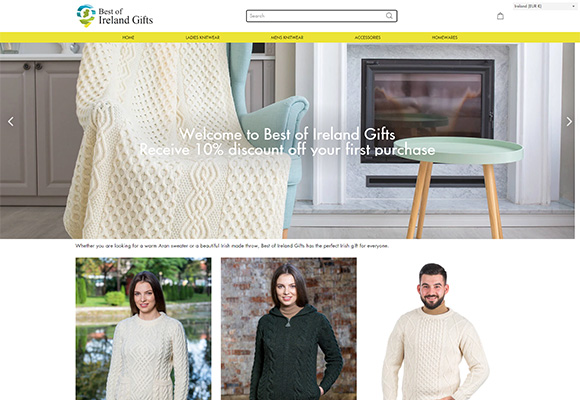 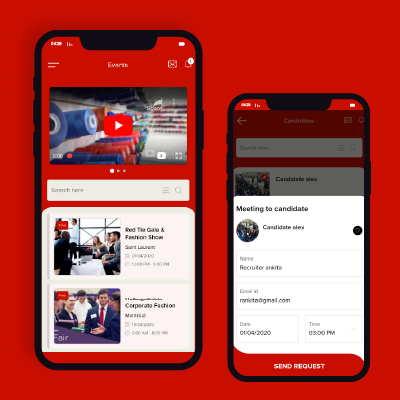